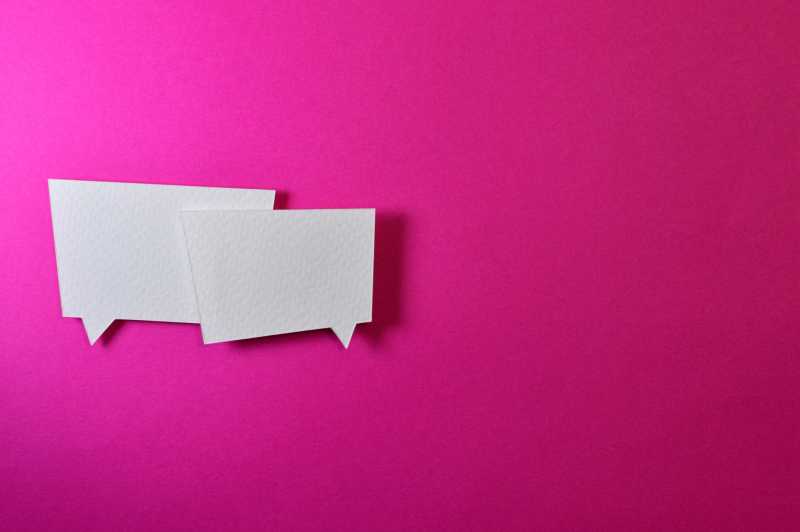 If you’ve ever struggled to decipher the tone and meaning behind an e-mail or text message, you already understand the challenge many of us are facing in adapting to new remote work communication styles.

Communication is at the heart of what we do at Kokopelli. It’s our everyday. But on a more basic level, we’re a team. And like many others, we’ve had to adapt our communication styles to the realities of the pandemic.

At the start, we didn’t anticipate the silos that would crop up in our team. We’re a tight-knit group, but split between a couple of us in the office and others at home, it took extra effort to get everyone on the same page and feeling connected to the team.

After a few brainstorm sessions, the best solution for us has taken the shape of a Monday morning video call. It helps us celebrate each other’s work in the past week and align our separate efforts for the week ahead.

Finding you and your teammates’ communication styles starts with the basics.

Over years of study and observation, it has become generally accepted that there are four main categories of communicators. Each of these communication styles varies in terms of their preferred level of detail and their willingness to express emotion.

Analytical communicators are data-driven thinkers and prefer to be given well-defined tasks. They tend to respond best when given detailed information up front with clear expectations, and then given space to work independently. Don’t expect good results trying to engage them in emotionally-focused conversation or giving them feedback in the form of harsh criticism. Keep to the facts.

Similarly, functional communicators are more focused on the concrete. They’re process-oriented and prefer to be given step-by-step instructions before diving into every aspect of a decision. Be prepared to go deep into the details with them and be willing to respond to questions you may not have anticipated. They don’t tend to do well when being rushed, so engage them early.

Intuitive communicators occupy the other end of the detail spectrum. They prefer the big picture, the executive summary. This can often mean having to answer follow-up questions from them when smaller details become relevant. Don’t make big promises, because they generally have a harder time envisioning the details, which may make those promises hard to fulfill.

Finally, Personal communicators are those who embrace emotion. They cultivate relationships and help bond teams together. It is often advised that people not get offended by these people asking personal questions, but remember there is always a boundary and you have the right to not engage in situations that make you uncomfortable.

These are differences in the content you present to others. But there are also variations in the methods you use to present that content. If the above communication styles are software, then the following are the hardware. 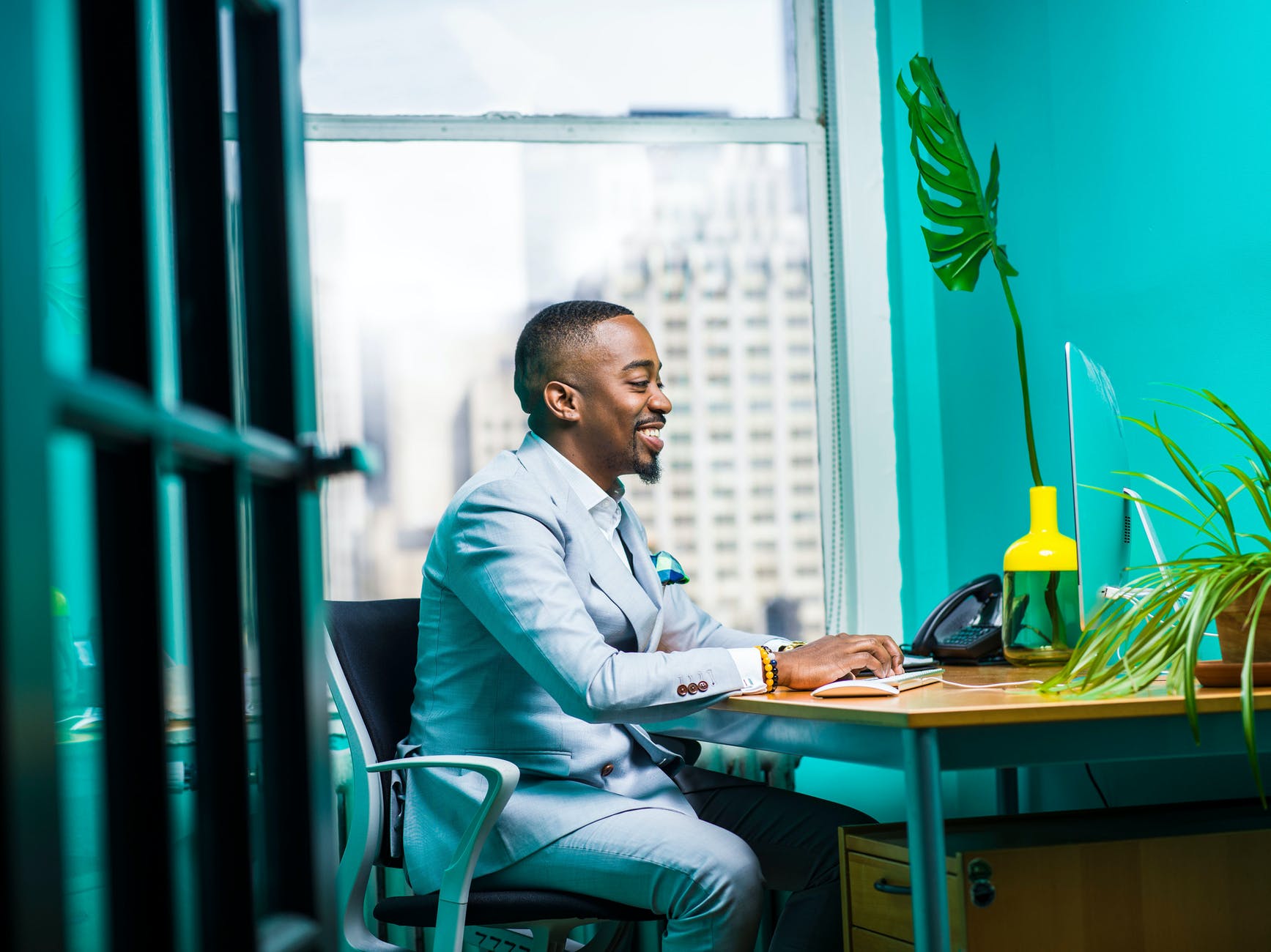 Face-to-Face communicators are probably faring the worst in the new remote work, socially distant situation. So much communication is non-verbal, and these are the people who best process the unspoken cues of interaction. They may do better with video conferencing since other methods deprive them of the ability to read others’ expressions.

Phone communicators prefer…well, the phone. They do well in live conversations, but may prefer to pace the room, fiddle with something, or sprawl on the floor while talking—things that are generally frowned upon in face-to-face interactions. These are the people who hop onto calls with the camera off.

Lastly, Text communicators are the ones always asking if a meeting could just be an e-mail instead. Unlike face-to-face or phone communicators, they don’t thrive when asked to respond immediately. They prefer to take their time and consider their words before replying.

These forms of communication—hardware and software—can occur in all sorts of combinations. Some you may expect, others not so much. There are, predictably, plenty of emotional face-to-face communicators. But there are also emotional communicators who rely on e-mail to maintain personal connections with colleagues.

This gets to the heart of the issue when it comes to workplace—or any—communication: you have to understand the specific individual(s) you’re talking to.

Once you recognize the way your teammates prefer to communicate, you can, within reason, tailor your delivery to the individual or assign specific tasks based on what suits specific people.

If you worked with your teammates in an office prior to starting remote work, you may be noticing that some of them have different communication styles than they did before.

Like so many aspects of our behavior, our communication styles can change during times of stress. 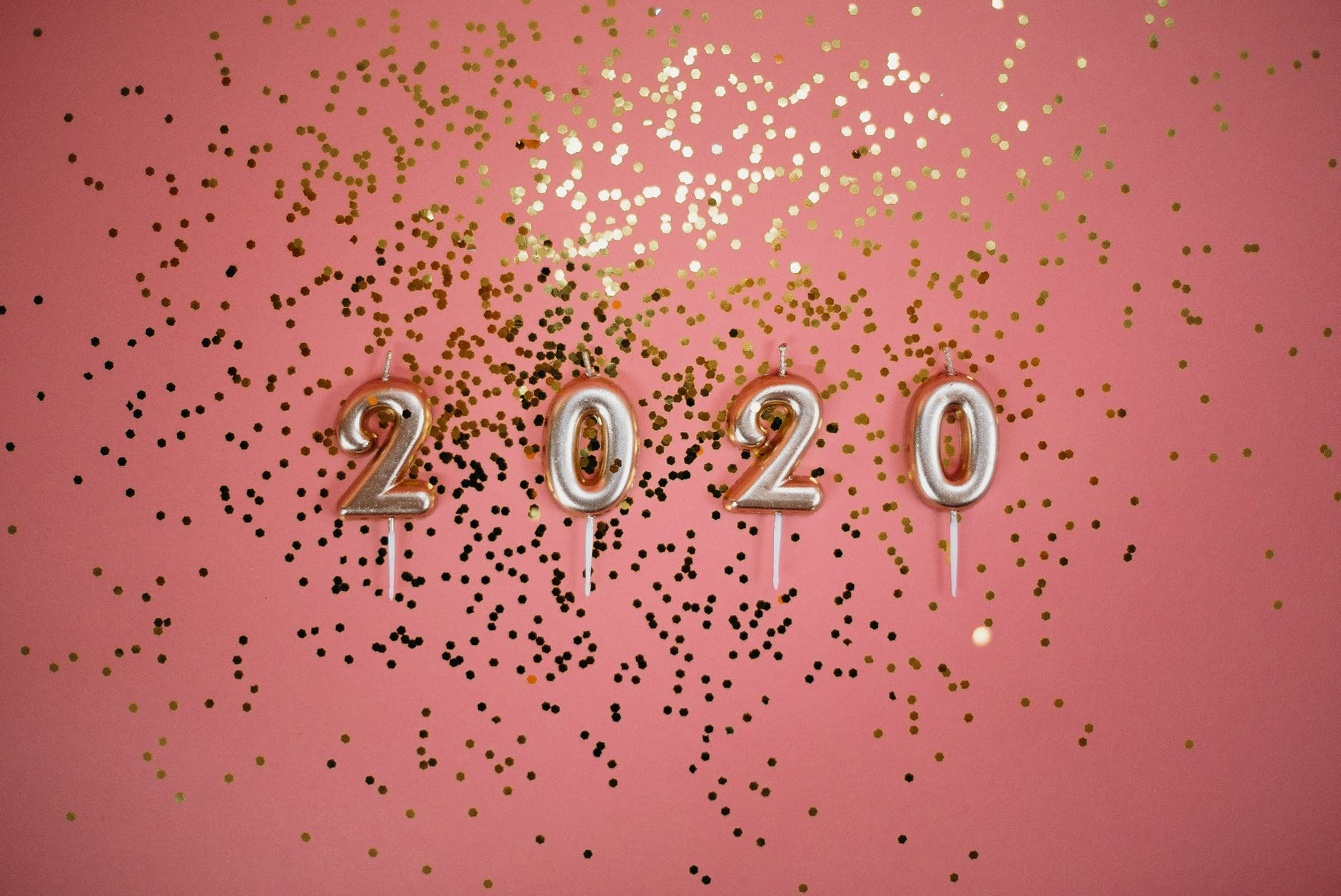 That highlights the major shortcoming of the way we think about communication styles.

Anytime you try to categorize people and behavior, you begin oversimplifying. This is just as true for communication styles as for anything else.

On a smaller scale, people switch communication styles in the course of a conversation, or when going from talking to one person to talking to another.

This doesn’t mean the categories we discussed above are useless, but it would be a mistake to mentally assign one style to a particular co-worker and rigidly adhere to that until the end of time.

Consider asking people, especially new people, how they prefer to interact. They may never have been asked that before. Over time, you may notice things changing and those communication methods aren’t working the same way they used to.

When that time comes, it’s up to you to pay attention and adjust.