How to Recover from Failure 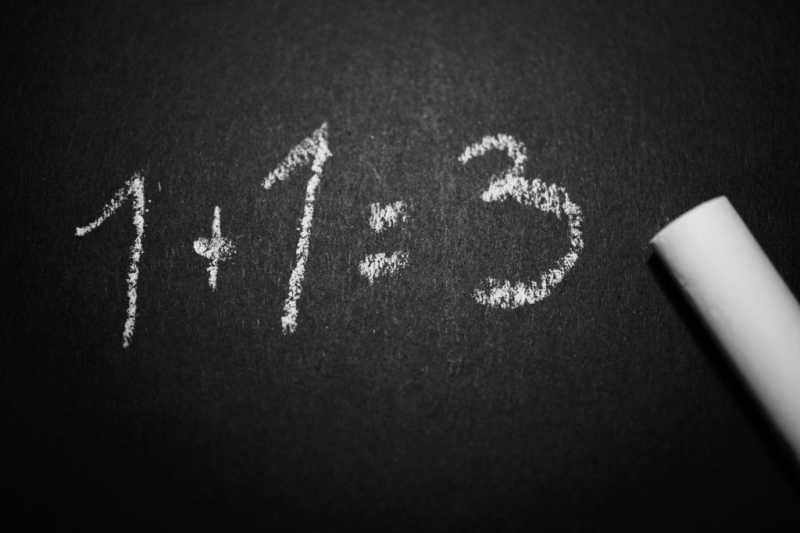 The important lessons are in your setbacks.

“We are all failures—at least the best of us are.”—J.M. Barrie

We live in a success-obsessed world.

To an extent, this is great. We achieve by setting goals and striving to reach them. In marketing especially, there is a very concrete measure that defines your success: namely, are your clients better off now than before they started working with you?

But moments of triumph represent a small portion of our lives. The same goes for moments of failure. They are momentary, passing things that loom large in the memory. The formation of memories has been linked to moments of increased adrenaline, so it makes sense that we remember most clearly the highs and lows of our lives.

Those also tend to be the most public moments. A successful product launch, forgetting your lines on stage, falling on some ice.

The other 99.99% of our lives don’t get that much attention, despite the fact that it’s so much more of our experience. Crucially, a lot of this time is spent either preparing for success or recovering from setbacks. And really, you can’t do the former without the latter. 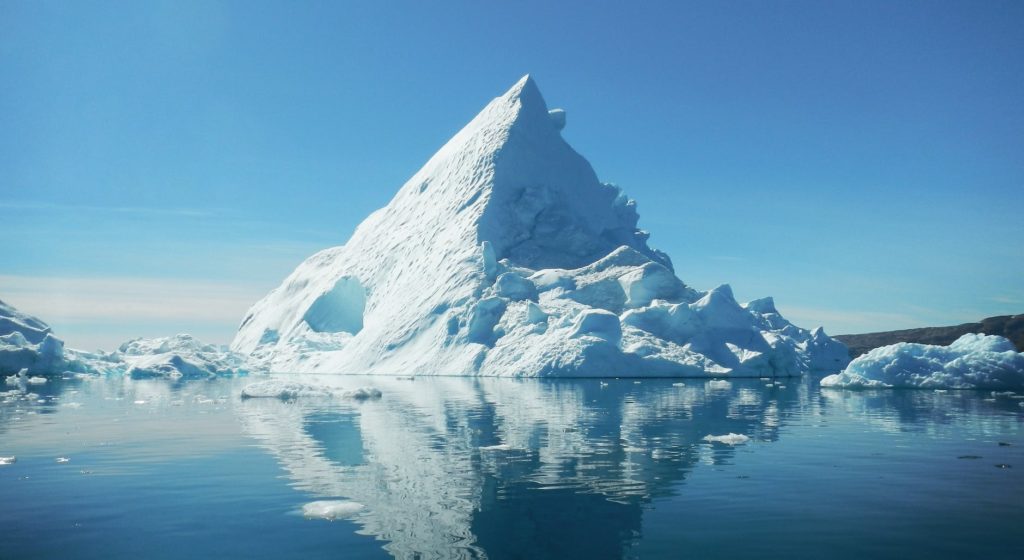 Virtually nothing works as intended on the first try. Breakthroughs require experimentation, honest assessments of one’s own performance, and persistence. We touched on this idea in our earlier post about the Jim Collins method and how we apply it to advertising.

Things are especially hard right now. A lot of people, a lot of companies are trying things to adjust to circumstances. Almost all of those will have to go back and adjust our earlier adjustments.

It sounds basic, but we often need to remind ourselves that we possess the qualities needed to overcome difficulties.

For example, one of our team members here at Kokopelli is also a stand-up comic (they requested anonymity to protect anyone from finding their early shows on YouTube—they swear it’s a favor to you as much as them). When asked about this topic, they said comedy is full of failure. “For everything that makes it to the stage,” they say, “there’s hours more of jokes that didn’t work sitting in a notebook somewhere.”

When asked why one would keep going through all that, they simply responded, “Because you love doing it. You have to.”

Sue, our Proposal Manager, shared a story about buying her first home with her husband. After investing time and money searching for a home, they realized their real estate agent was turning around and showing the same homes to other people offering more.

“I was angry and wondered how we would ever get by this barrier knowing the team we’d trusted to help us was selling us short,” Sue says. Sue and her husband had a choice, they could give up for the time being, keep getting taken advantage of, or stand up and change course.

They set off on their own. Soon after, they found the right home for them being sold by someone who didn’t want to deal with an agent anyway. “Bottom line, we would not have found our meant-to-be home had we first not experienced failure and disappointment as a means to learn and grow as first-time home buyers.”

Sometimes we tell ourselves that it’s too late. That failure came for us so long ago that our goals are out of reach. Since I’m a soccer fan, here I turn to the story of N’golo Kante.

Kante was born in Paris to Malian parents. Like most professional soccer players, he started playing in a club’s academy when he was young. Eight years old to be precise. When he tried to climb the ladder, he kept getting rejected for being short. At the age 11, his father died. He kept training and putting himself through school, but with each passing year, his dream of being a professional player seemed further and further away.

At 21, an age where almost every other player has long gone pro, Kante was working in waste disposal. He could have accepted this and let go of his goal. Instead, he kept training, kept studying the game, and kept trying out before signing with a team in the second tier of the French professional league. Two years later, he signed with English team Leicester City and overcame 5,000-1 odds to become champions of England. Since then, he’s gone on to win the World Cup with France and become one of the most important players on his team. 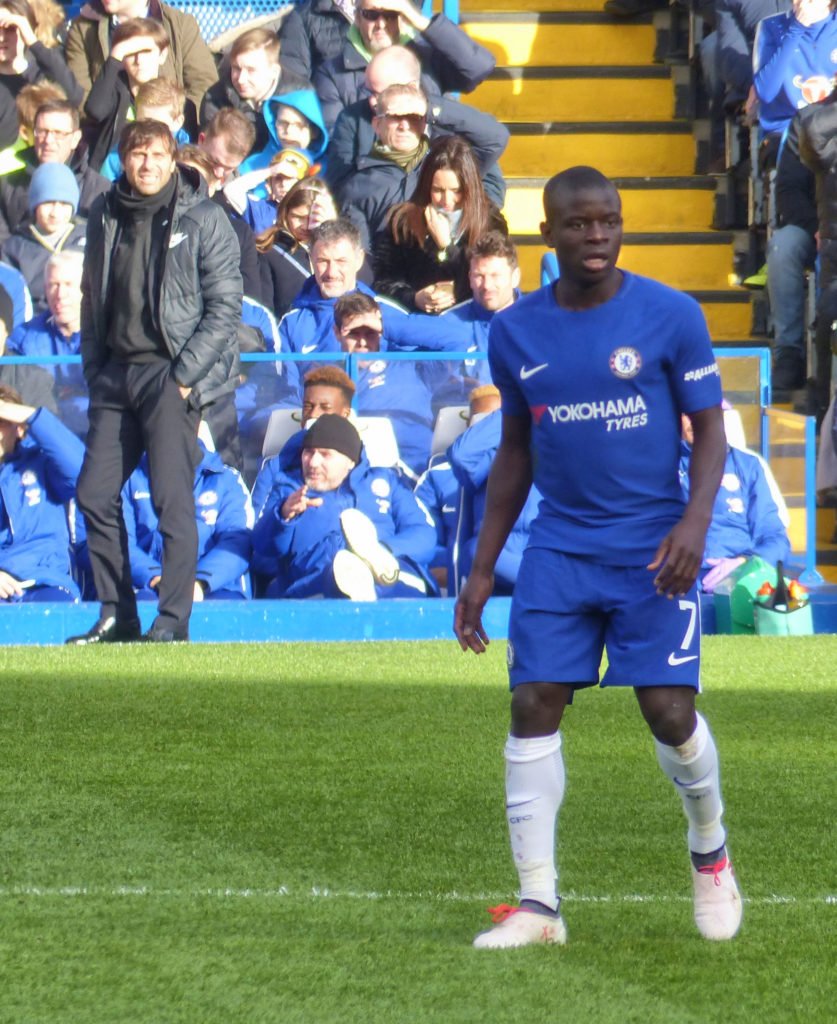 He still drives a used Mini Cooper to practices and games.

Whether it’s marketing, comedy, home buying, or soccer, setbacks are an integral part of progress. So as you reflect on your week, savor your successes for sure. But don’t shy away from the moments that didn’t go your way and fearlessly readjust to be able to reach your goals.

“My favorite thing is when we lift a trophy. Afterward, we can have a picture of us lifting a trophy. And that picture shows a lot of work, a lot of difficulty, and a lot of sacrifice together. That is what it takes to lift a trophy.”—N’Golo Kante