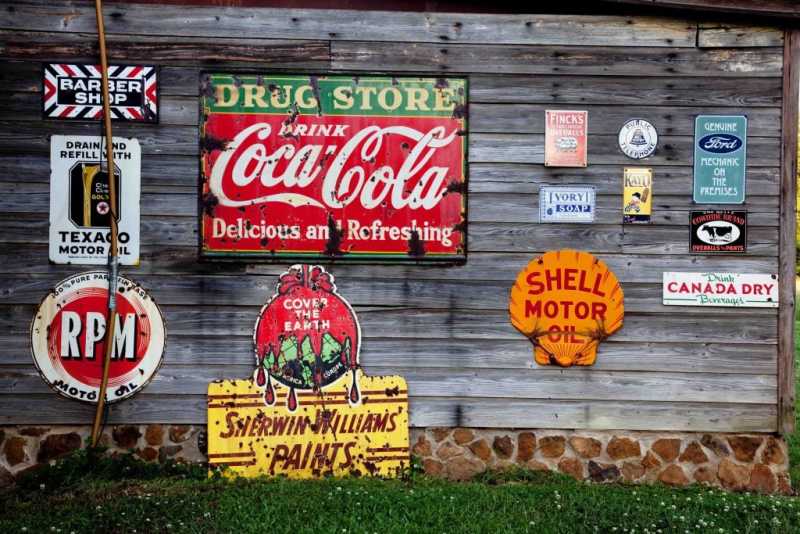 The Greatest TED Talk Ever Sold

One of the best brand marketing-related TED Talks I have seen so far was given by filmmaker, Morgan Spurlock. Even though it was primarily a way to garner more attention to his documentary, The Greatest Movie Ever Sold, Spurlock had a lot of great information about brand identity, risk-taking in advertisement, and overall marketing growth.

Spurlock had the brilliant idea of creating a film about sponsorship that was completely funded by sponsors. This was a daunting task because he would be asking advertising agencies if he could portray their clients in any way he saw fit—the companies had no control over how they would be represented. Spurlock ran into this issue when he approached a variety of advertising agency’s to get involved, and got shut down one by one.

The problem was transparency. Transparency is good, as long as the information being distributed is done so in a way that’s benefiting the company, which typically ends up being the opposite of transparent. These ad agencies determined that getting involved in this movie, which would reflect their clients out of their control, was far too risky. All but one said no.

So Spurlock decided to skip the middle-man and jump right to the source. He began approaching companies themselves to pitch the idea. This is where he ran into the next problem. He needed to get companies onboard who were willing to be transparent, but who were also able to accurately describe their brand in a way that could be represented in the film. Believe it or not, there are quite a few organizations out there who don’t understand how to brand themselves. Not only that, but when asking random people on the street who they were and what they represented, very few knew how to answer. This is an issue that we have seen as well.

If you don’t know how to identify yourself, what kind of messaging are you sending out? Oftentimes, when there are organizations who don’t have good brand marketing, the rest of their marketing is inconsistent and not very effective. Think about the largest, most successful brands you know. Nike. Apple. Google. Ford. These companies know exactly who they are and what they represent. They have brand pillars that they cohere to and they have personality characteristics that are represented in every form of marketing that they send out. For an organization to have marketing that works, they first need to get a hold who they are as a brand.

Even after running into all of these hurdles, Spurlock managed to get 17 organizations to sign on. It would be a great way for them to get publicity, however they would have no control over how they were being represented. It was the ultimate advertising risk.

But it worked. Spurlock was able to go in and capture the stories of these companies which may have never been told through typical marketing. He was able to present each organization and tell their story while also being completely transparent. It was an overwhelmingly successful way to advertise for these companies.

Spurlock’s final great message that he delivered through this talk was this: take risks. Because “in those risks, will come opportunity.” If you never take risks, if you never jump at the chance to change something, you will ultimately fail. So take risks. Take advantage of opportunities. Understand who you are as an organization and what you represent. Then be honest and transparent about how you’re reflecting that in your marketing. If you can do this, there’s no telling how far you can go.