This week we remember and honor those who made the ultimate sacrifice.

What is the Kokopelli? 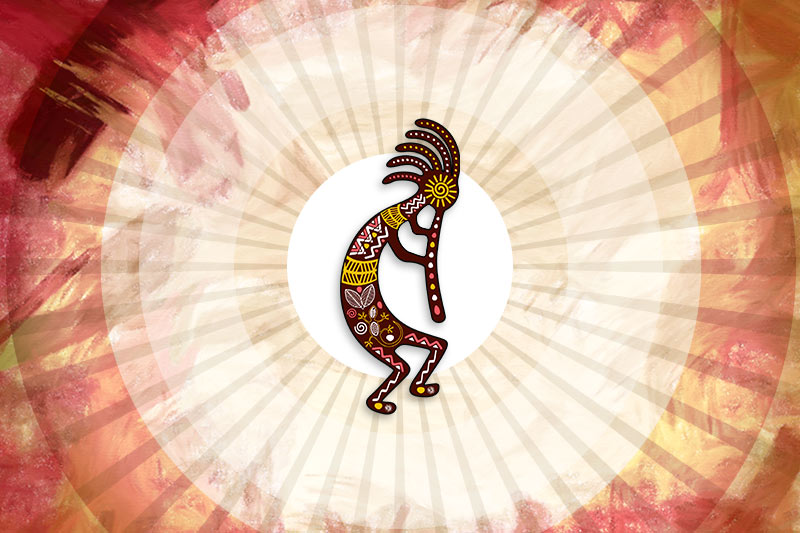 Kokopelli. The ancient Kokopelli represents story, growth, joy, and more to the people native to the Four Corners area.

If you’ve spent much time in the area around Four Corners, there’s a very good chance you’ve encountered the figure of a person blowing on a flute and dancing, long hair trailing behind him.

You may not have known it then, but you have just met Kokopelli. And if you’re like many of the characters who encountered him in stories, the encounter changed you in some way.

Whether bringing fertile crops, rain, new life, or carrying stories from village to village, the people of the Pueblos encountered Kokopelli as a transformative figure.

But how closely are those ancient traditions reflected in the modern conception of Kokopelli?

Kokopelli has been adopted by the mainstream American culture like few other Native American symbols. His name or figure graces everything from coffee mugs to road signs. Each time that happens, there’s a chance that his meaning gets diluted.

Obviously, we’re part of that in our own way. It’s important to us that we take the time to talk about the roots of our namesake and that we respect the cultures and people that Kokopelli comes from.

By looking a bit deeper at its origins, we hope to do right by Kokopelli’s originators in some small way and also show why the symbol is relevant for us and our mission.

Where is Kokopelli From? 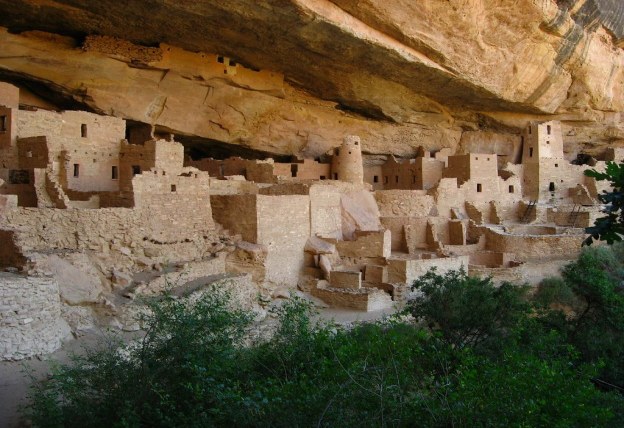 The myth of Kokopelli was born in what would later be the American southwest and Mexico. These lands were the territory of the Hohokam, Quechcan/Yuman, and Ancestral Puebloan (often incorrectly and derisively labelled “Anasazi”) peoples.

The flute-player symbol is first found on Hohokam pottery dated between 750 and 850 AD. The early end of that range is around the same time that people in the region began constructing and populating the pueblos, so it’s quite possible that older depictions exist in scattered locations.

There is some conjecture among archaeologists that the hunched shape of Kokopelli was based on the pochtecas, traders traveling north from Aztec lands, who carried large sacks on their back and may have blown flutes to broadcast their arrival.

Though there is debate over this claim, it does speak of the long-lived link between Kokopelli and ideas about trade, abundance, and exchange—not just of material, but ideas, stories, music, and dance.

After the decline of the Hohokam, the area became the primary territory of the Hopi and Zuni, who are today, along with the Ancestral Puebloans, the cultures most closely associated with Kokopelli. 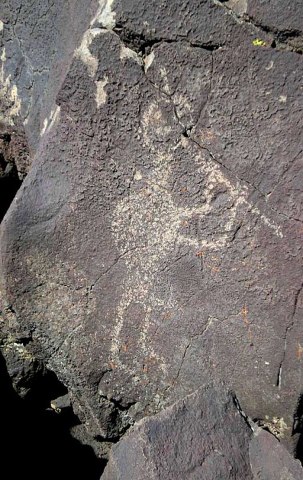 Like deities from other ancient polytheistic religions, Kokopelli serves a particular domain in each cultural context in which he appears.

To the Hopi in particular, Kokopelli represents music and dance and, by extension, storytelling. The oral tradition was not limited to monologues. Like today, stories then took many different forms like theatrical song, dance, recitation, and visual art.

Kokopelli was not isolated to one place. He travelled from settlement to settlement, from the small pueblos to the veritable metropolis that we today call Mesa Verde. This reflected how stories themselves were transmitted.

Stories would be passed down within one group of people, but they would also be transmitted between different groups of people. This is how Kokopelli became a familiar figure throughout various southwestern Pueblo societies.

When something gets shared so broadly among different people, it becomes a messier task to assign a single primary meaning to them. Kokopelli is no different.

As his legend spread throughout the southwest, the people of the Pueblos began to associate Kokopelli with fertility and rain.

Of course, harvest deities are a common feature of ancient religions throughout the world—everyone has to eat, after all—but it’s easy to imagine why Kokopelli’s rain-giving powers might be especially important to the residents of the parched desert.

Whether through the annual sowing and harvest of food crops or the birth of new generations, Kokopelli became part of the life cycle of individuals and communities.

Since everyone is invested in these cycles and in the ritual and personal power of storytelling, Kokopelli also became a symbol of unity, oneness in the circumstances, challenges, and magic of life itself.

Lesser known than Kokopelli is Kokopelli Mana (Kokopelmimi to the Hopi), who is Kokopelli’s female equivalent or spouse, depending on the telling. Often the two were featured together in wedding rituals.

Kokopelli is also associated with another arena that we can’t forget to mention: trickery.

Trickster figures (be they deities or run-of-the-mill creatures) occupy a unique space in the mythology of world religions. In pre-Columbian America, Kokopelli and Coyote were just two of many tricksters who populated stories from across the continent.

For those of us more familiar with European mythology, the best-known trickster is likely — Tom Hiddleston—I mean, Loki. But Loki is more malicious than other tricksters. Kokopelli, Coyote, Br’er Rabbit, and others are clever rather than evil, achieving goals (or just causing mischief) with their sharp wits.

Throughout history, religions are a mix of systemized orthodox beliefs and deeply held, idiosyncratic personal meaning. It’s impossible to fully encompass everything that Kokopelli meant to the Puebloan people. But we know enough to have a distinct modern impression of him.

Why we use Kokopelli Today 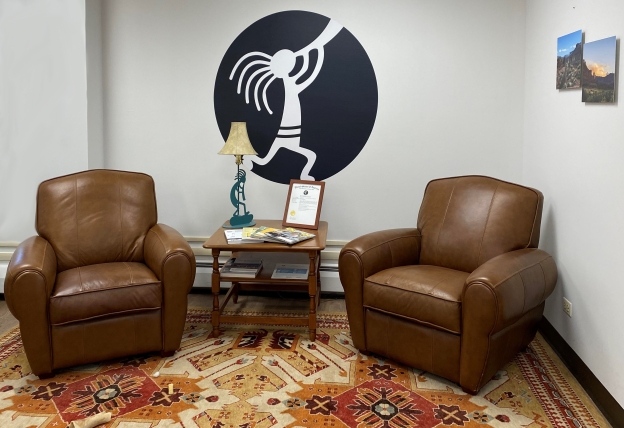 The modern meaning of Kokopelli has differences and commonalities with that of the past.

Most noticeably, Kokopelli has come to represent the American southwest as a region, particularly the Four Corners area south to the Mexican border. The plethora of statues, keychains, t-shirts, and more souvenirs that fill shops across the region testify to this.

This regional connection is one of the two main reasons that we are called Kokopelli.

Our company’s roots can be found in Grand Junction, Colorado along the rugged and harsh beauty of the Western Slope. Grand Junction is not far north of Mesa Verde, and well within the reach of Kokopelli’s spread.

For Brenden and Kayla, choosing Kokopelli as the name of their company laid down a marker at its earliest days: no matter how far they reached, part of their story was here in the people that helped them and the landscape that nurtured them.

Of course, there was also the storytelling aspect. Our mission is to tell and share stories, so that crucial common trait was hugely important.

That’s part of why we’re here today, sharing this post. We call ourselves Kokopelli, and we have a responsibility to share what we can of the story behind the name and the figure.

For a lot of people in the American Southwest over more than a millennium, Kokopelli has brought abundance, hope, and connection. It’s a legacy we humbly do our best to earn here.

Though the encroachment of the Spanish scattered the Ancestral Puebloans, much research has been done on their practices and their descendants like the Hopi and Zuni as well as the communities of the Taos, San Felipe, and other Pueblos are still here.

You might have heard about Bears Ears in the news. It is an area of over 1.9 million acres in Utah of unprotected land that contains over 100,000+ archaeological sites. The Hopi, Navajo, Uintah & Ouray Ute, Ute Mountain Ute, and Zuni Governments have created a coalition to protect this land for future generations.